Caffeine: How Much is Too Much? 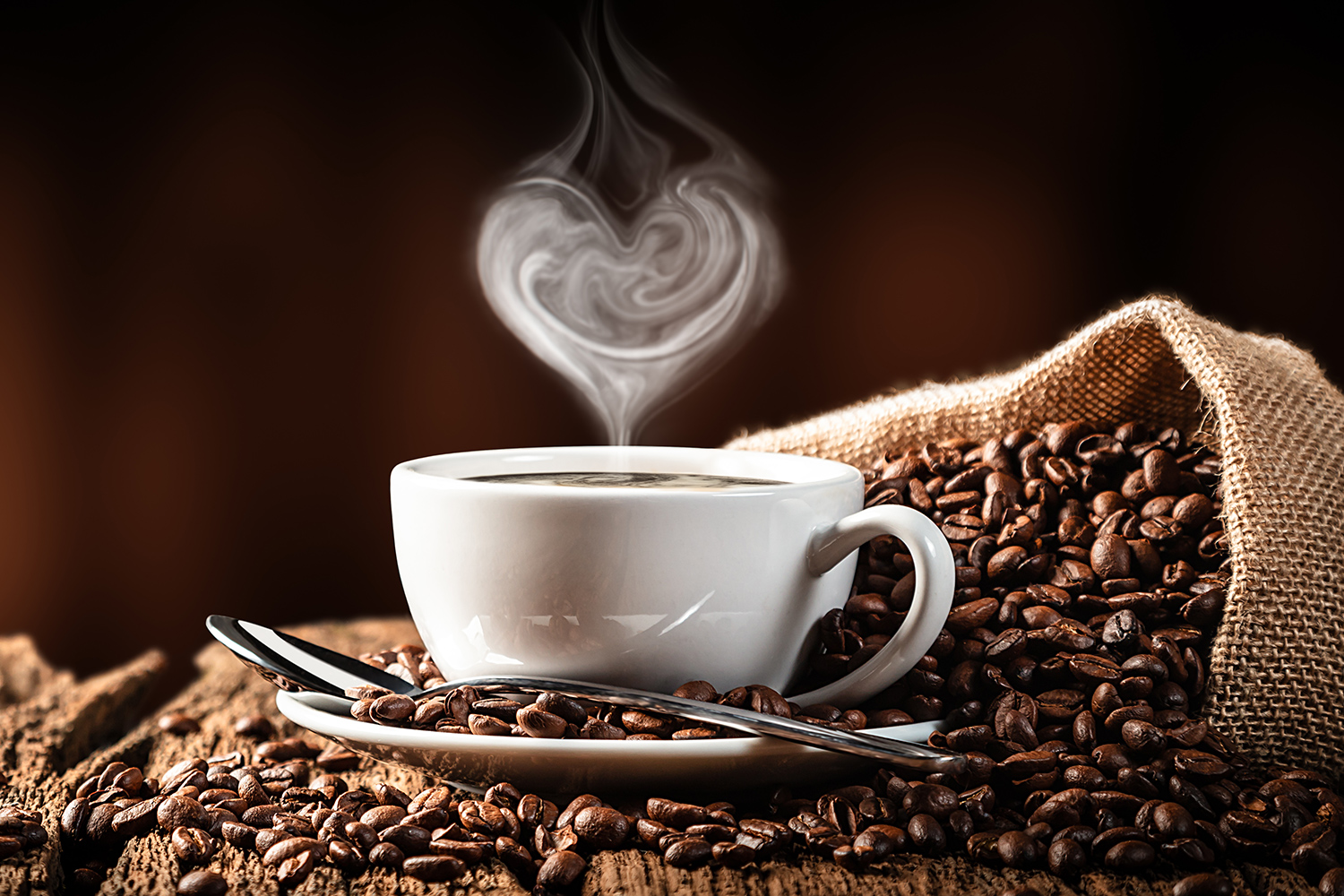 Caffeine is a staple in the diet of millions of people. It pulls you out of that midday slump, helps you re-focus, and temporarily kicks your sleepiness to the curb. By now we’ve learned about its potential downfalls too: It’s habit-forming qualities and its ability to increase blood pressure, to aggravate symptoms of anxiety, and to cause withdrawal symptoms like headaches (to name a few).1

So, how much caffeine can you have before you start to see its dark side?

The Safe Amount of Caffeine

For most healthy adults, 300mg to 400mg of caffeine seems to be the safe amount. This equates to approximately 3 to 4 cups of coffee per day. Within this range, there are few health risks and actually some health benefits.2

Most caffeinated beverages will tell you the caffeine content on the nutrition label. However, you may not have the same information about your cup of coffee in the break room or from your favorite shop. Each cup of coffee, depending on the bean, the brew, and the size of your glass, can have a different amount of caffeine. How is it possible to tell? While it seems impossible, there are some general rules you can follow to get a better sense of what you’re consuming. 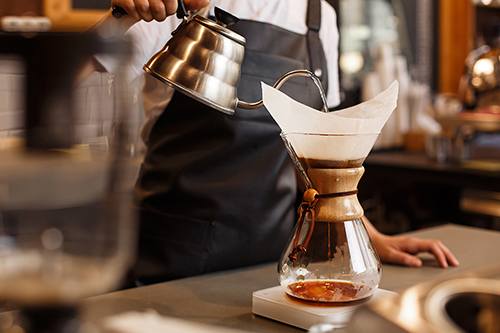 One 8oz cup of hot coffee can contain as few as 71 milligrams and as much as 104 milligrams of caffeine. The average cup contains about 95mg.3 Estimates for iced coffee would be about the same, though the ice would reduce your coffee content and thus your caffeine content. If you’re drinking coffee with 95mg of caffeine per cup, you’d need to stay under 4 cups to stay within 400mg for the day. 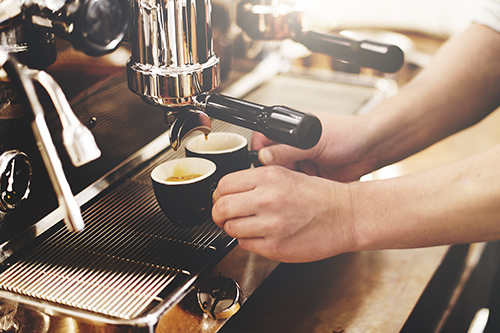 A single shot of espresso is generally about 30-50ml, or between 1 and 1.75oz. At this volume, it contains about 63mg of caffeine.4 This means you can have up to 6 shots of espresso throughout the day before you hit the recommended daily limit. 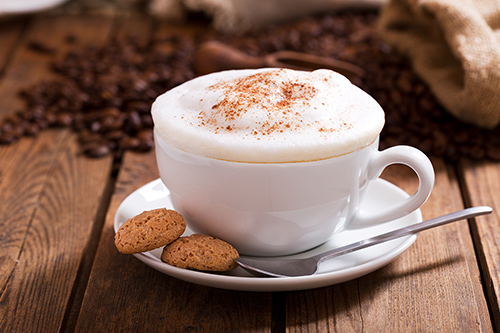 A cappuccino’s caffeine content comes from the shot of espresso. So, you can simply follow the above guidelines to gauge how much you can drink. The same goes for other espresso-based beverages like lattes. It’s a good idea to check how different coffee shops prepare their drinks because a double shot of espresso could sneak in more caffeine than you expected.

Who Needs to Be Extra-Cautious About Caffeine Intake?

According to a 2017 review on the safety of ingested caffeine, some people are more vulnerable to the negative effects of caffeine. These groups of people include:

The American College of Obstetricians and Gynecologists recommends that pregnant women reduce caffeine consumption to less than 200mg/day. This is partly because it metabolizes more slowly (which means it remains in your system and in fetal circulation longer) and has the potential to alter fetal brain development. Evidence indicates that caffeine may also reduce the production of breast milk. 10 cups or more of coffee per day may cause behavioral problems in infants like fussiness, jitteriness, and poor sleep patterns.5

Children and adolescents, because they weigh less, are more vulnerable to the negative effects of caffeine. For a child, a single soda (about 45mg of caffeine on average) has about the same physiological impact that two cups of coffee would have on an adult.5

An increasingly popular form of caffeine consumption among young adults is an alcoholic beverage mixed with an energy drink. In many studies, the combination results in higher rates of binge drinking, reductions in perceived intoxication, faster rates of self-paced alcohol consumption or increases in risk-taking behavior.5

People with Underlying Heart or Other Health Conditions:

Because caffeine does have mild cardiac effects, people with heart conditions should be more aware of their intake. Caffeine also has the potential to interact with prescription and over-the-counter medications.5

How much caffeine are you drinking every day? If you’re thirsty for more interesting reads, check out these other ways to jumpstart your system in the morning. Or, compare the benefits of acidic and alkaline beverages in our registered dietitian’s post, pH Wars. For more articles from the Lifestyle blog, subscribe to our newsletter today! 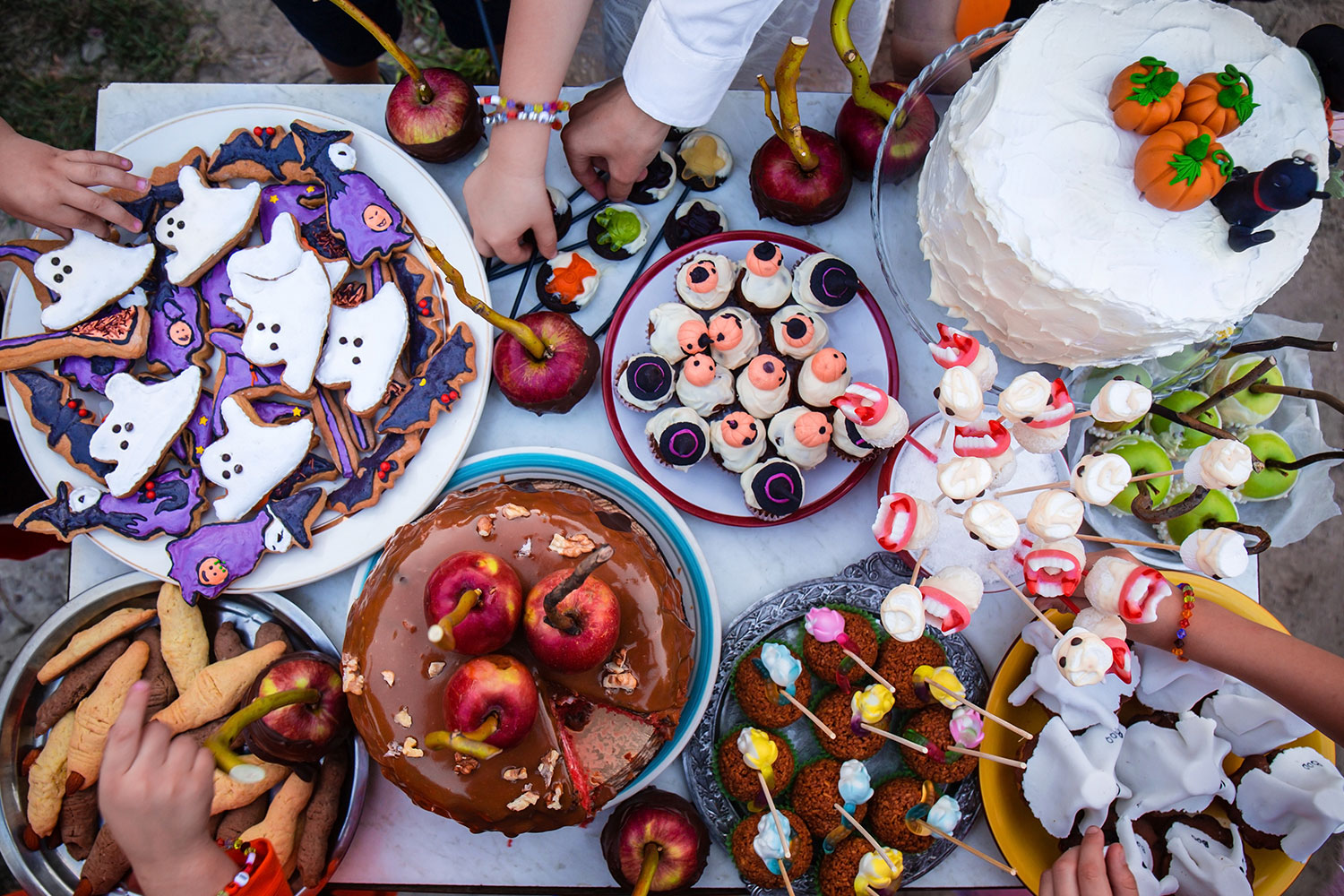 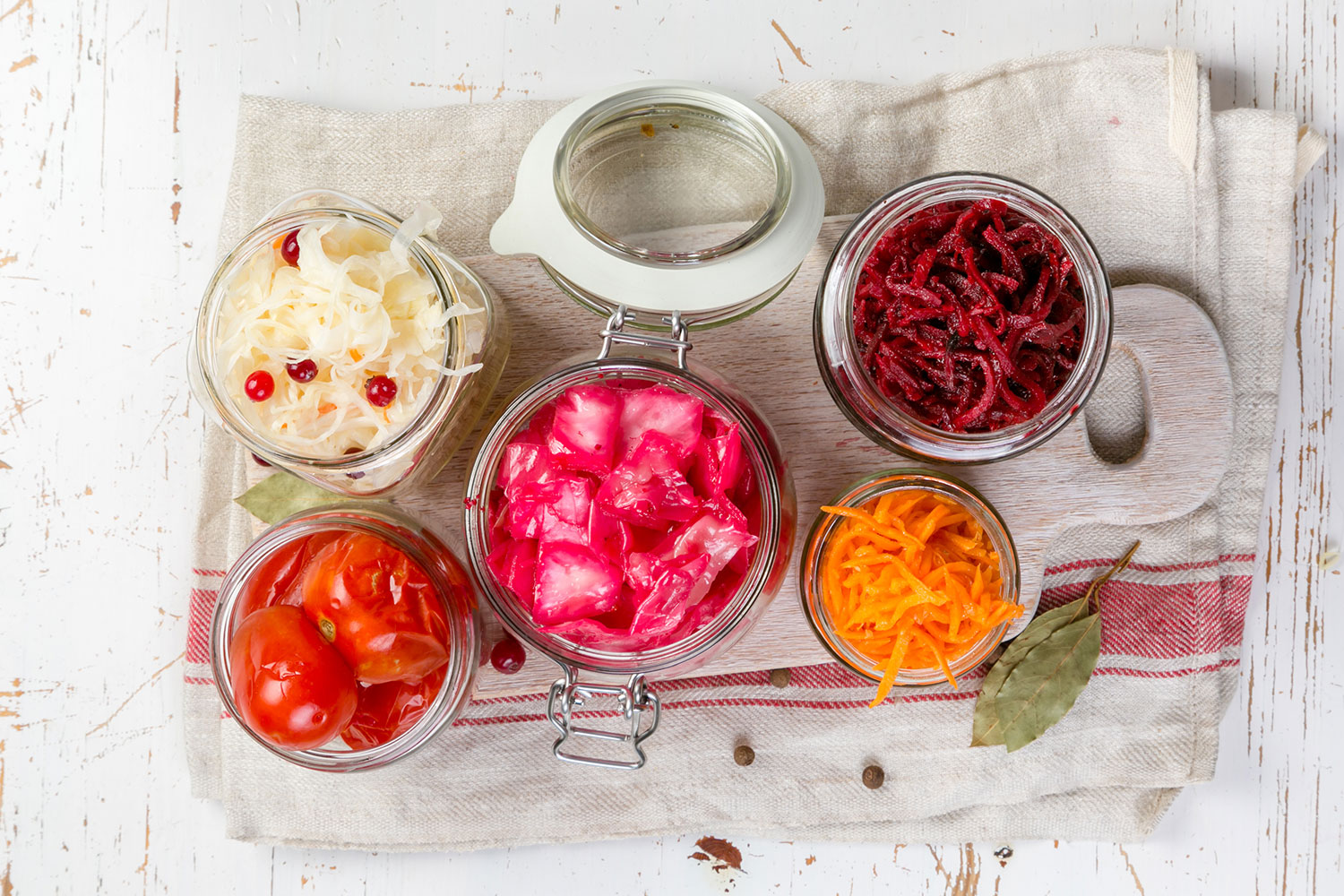 The Importance of Gut Health 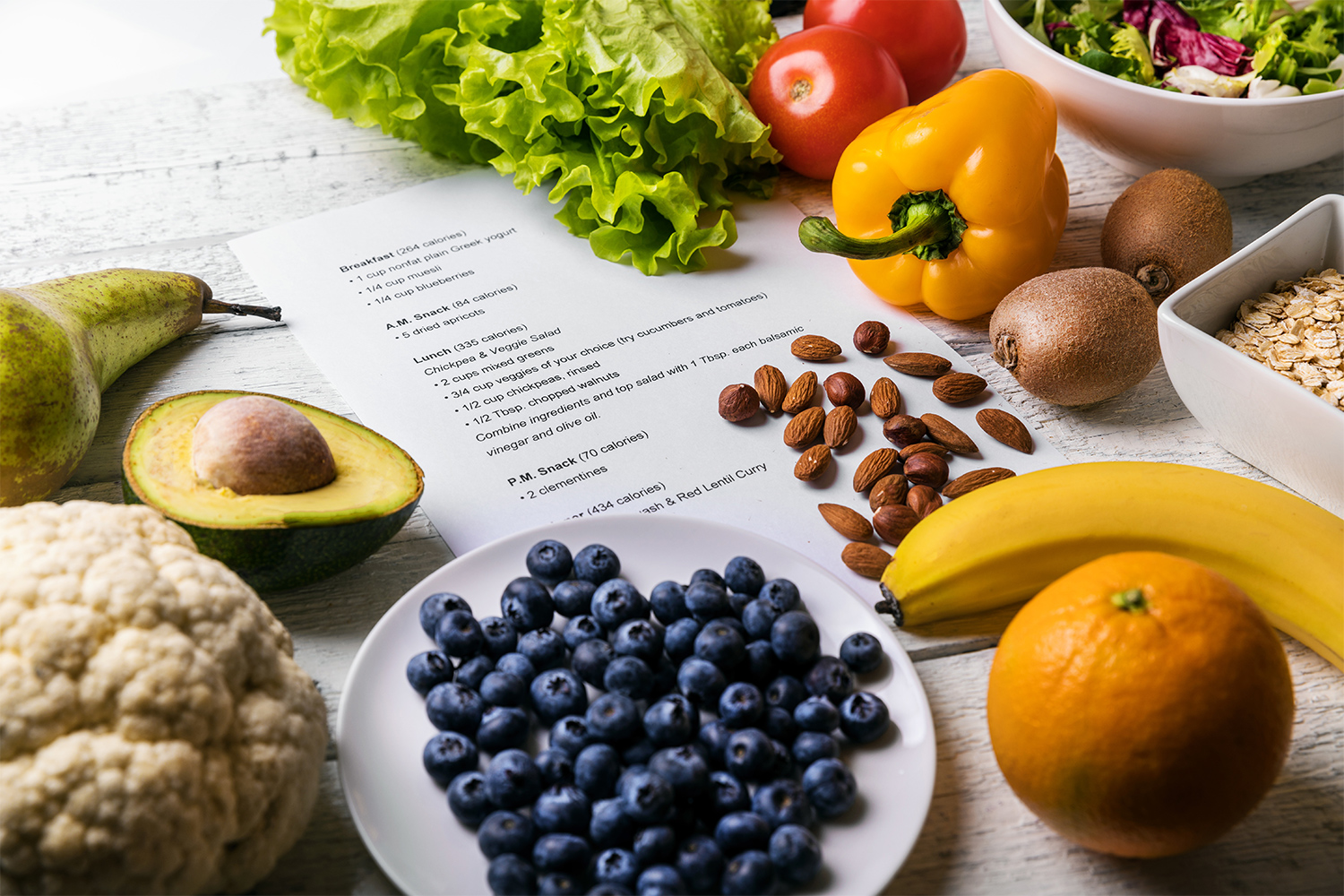 A 7 Day Meal Plan for Your Fitness Resolutions! 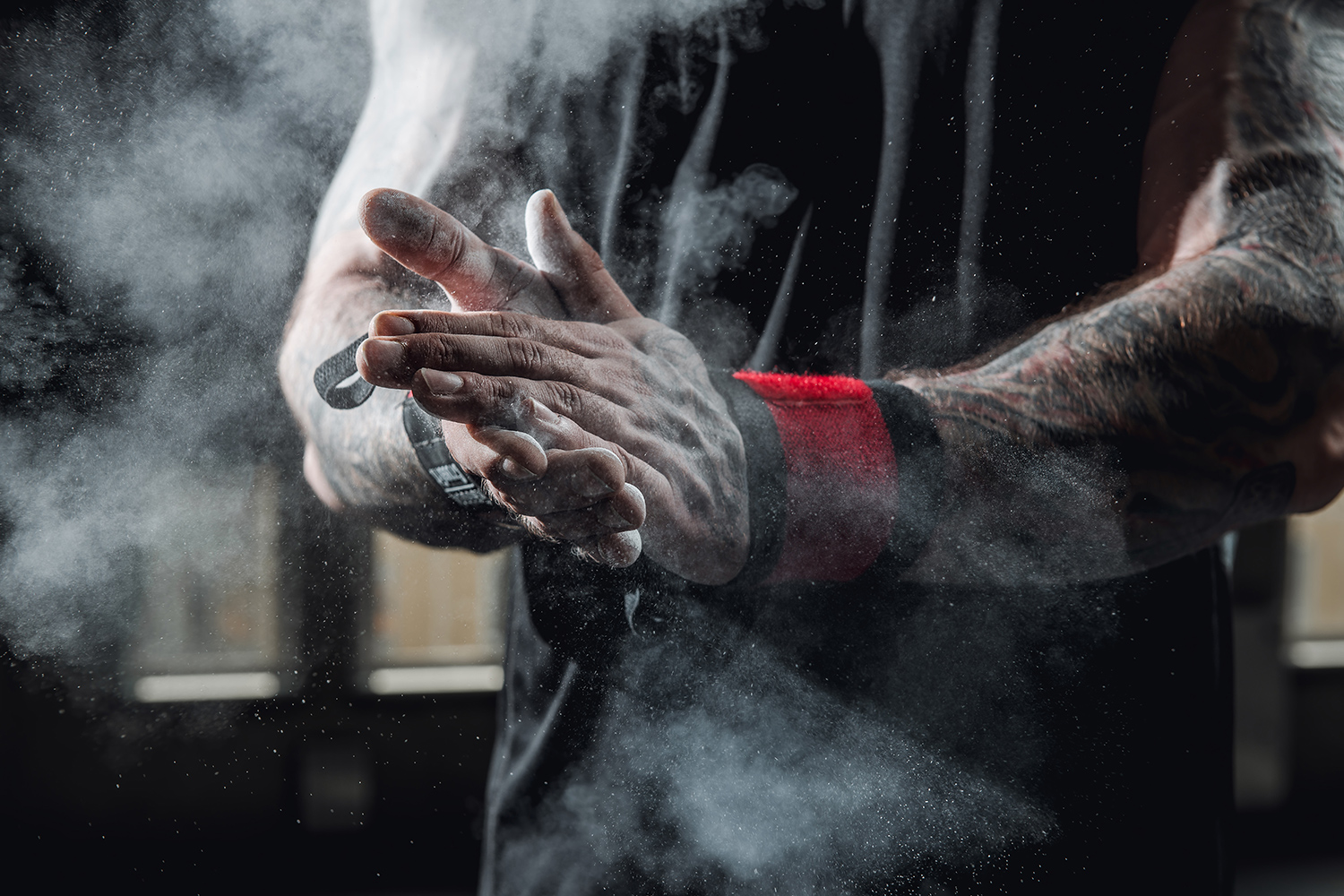 How to Improve Your Grip Strength