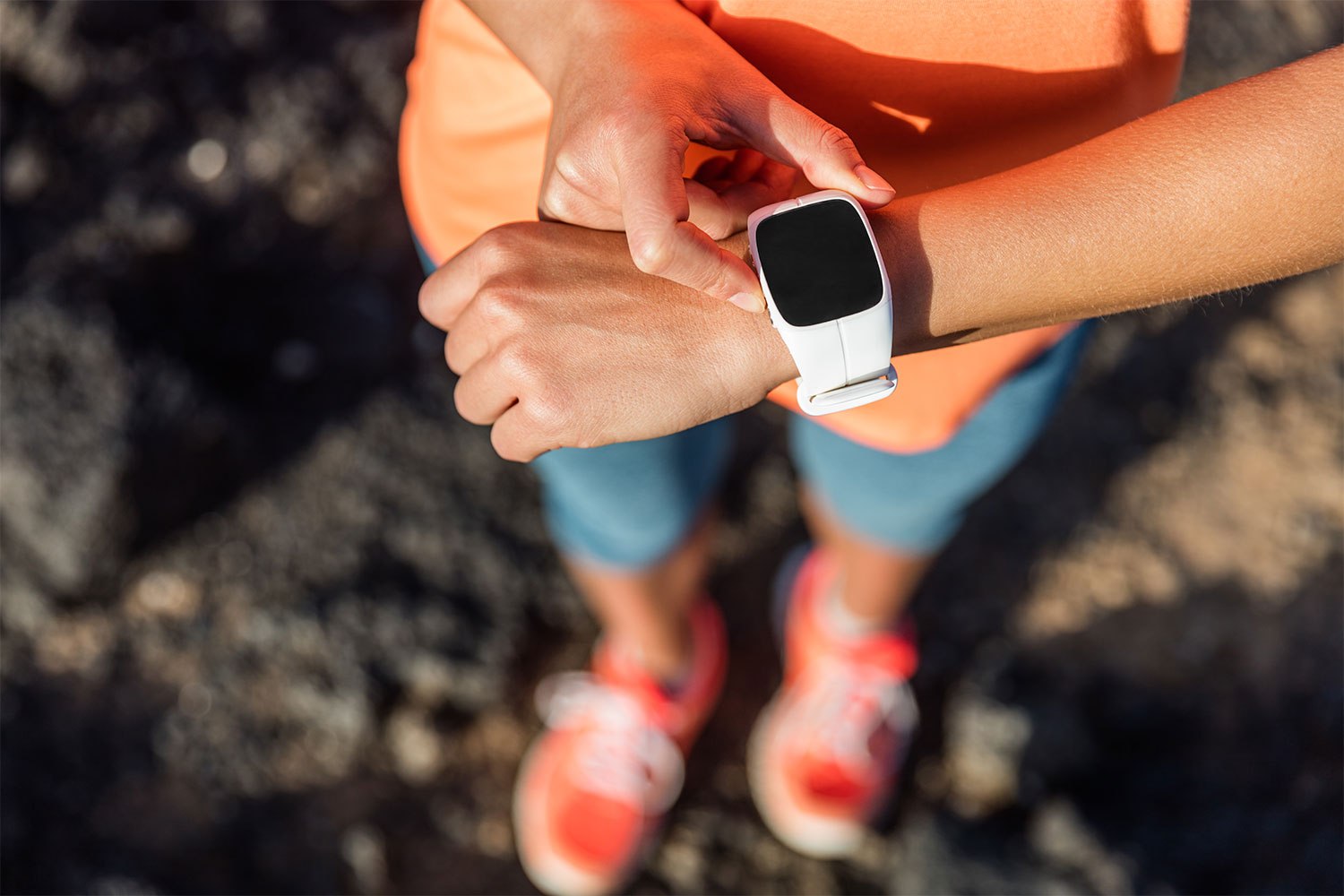 We are a society driven by technology. It’s simple. The modern world is booming with ways to stay interconnected at all times. From smartphones to smartwatches, to smart homes and cars, it’s almost as if you need technology to keep up with the times! So, where does fitness fall into all of this? Well, chances are you’re already using some sort of fitness tracking tech.

Many modern smartphones come equipped with a fitness tracking application. Not seeing that on your phone? Try your watch. If it’s a smartwatch, there’s a good chance it came with a fitness app – but why? Think about it. With the increase in living more health-centered lifestyles, companies like Fitbit, Garmin, Apple, and Myzone (to name a few) have made a huge profit on their wearable fitness products.

But do they work?

There is a gray area between what is deemed to be a success versus a failure. In one study, a group of 800 random people were incentivized by a small amount of money to keep moving (while wearing a fitness device, of course). Within 6 months, halfway through the study, 40% had stopped wearing the device, and by the end of the study, only 10% of the group were left still wearing the trackers. However, the cash incentives dropped after the first 6 months. At the end of the study, results showed that the group wearing the fitness trackers only got in an extra “16 minutes of moderate-to-vigorous physical activity per week.”1

Does that really matter? I guess it depends on how you look at things. Sixteen minutes of extra exercise is a win in my book, because that’s sixteen extra minutes that the participants weren’t living sedentary lifestyles. Sure, it’s a small amount of time, but it’s better than nothing.

The studies continue… in a two-year study, known as the IDEA trial, 470 adults between the ages of 18 and 35 were split into two groups and monitored. All of them were put on a low-calorie diet, were given group counseling sessions, and advised they increase their physical activity. Six months later, the entire group “were then given telephone counseling sessions, text-message prompts and study materials online.”2

This is where it gets super interesting. 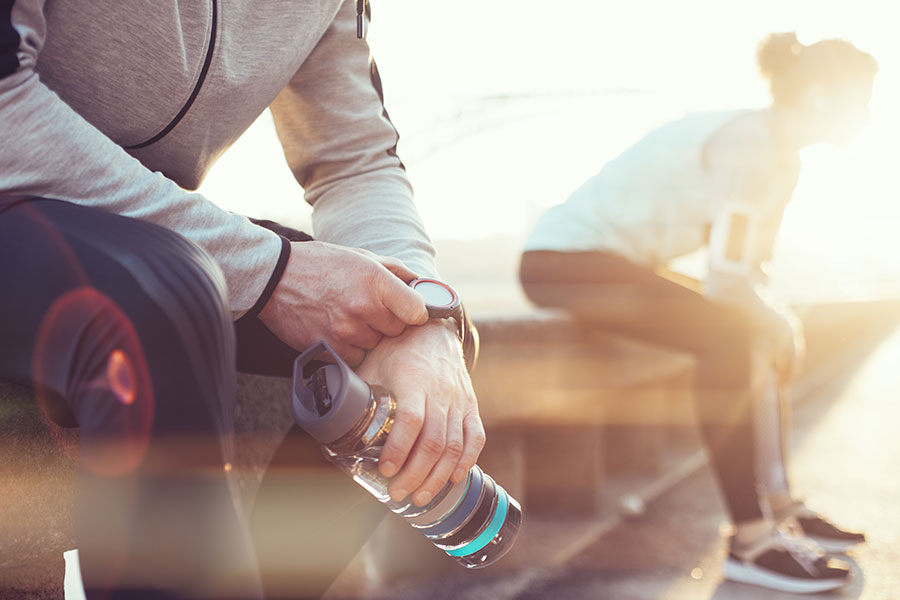 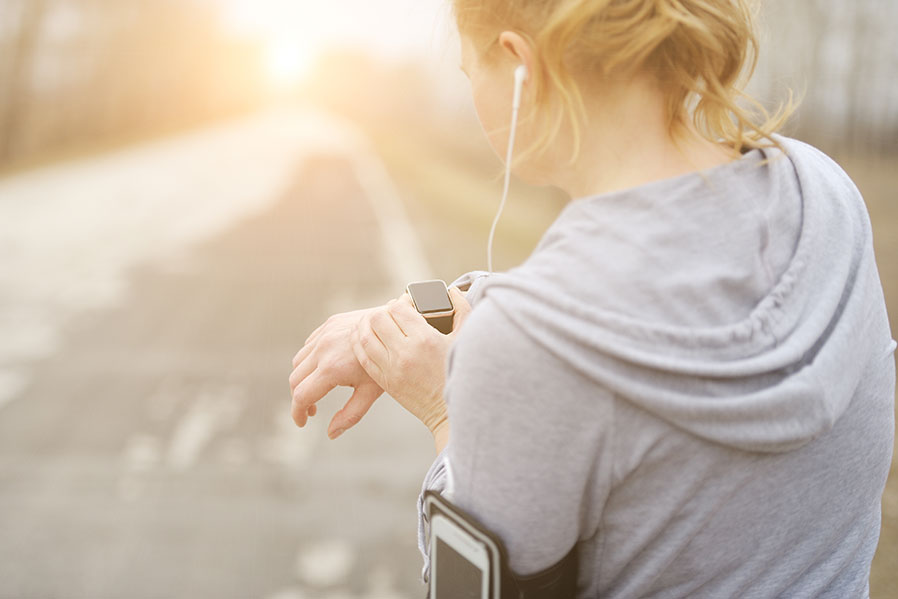 At that same time, only half of the group were given wearable fitness tech devices that monitored their activity and gave feedback to researchers. Jump ahead 18 months later and the participants who were given the wearable technology lost less weight than those without it! Almost 7 pounds less, to be specific. The study concluded that those who used the technology were not necessarily more physically active or more fit than their counterparts.

However, there are so many variables as to why the group wearing the fitness trackers didn’t lose as much weight, or more weight, than the control group. Determination, perseverance, personal struggles, etc., could have easily played into effect of why they weren’t successful – but it’s all speculation.

Now I’m going to get personal. At the height of the Fitbit, I purchased one hoping it would get me moving more than I had been. The excitement of it was kind of addicting. I liked seeing the numbers increase with every step I took and being notified by a little buzz around my wrist when I hit my daily goals. It made me more aware of how much time I spent moving versus how much time I spent sitting.

I asked some friends what their experiences with wearable technology was, and they too had positive experiences with it. One of them mentioned how their smartwatch would notify them if they’d been sitting too long, which made them get up and move. Another friend used a heart rate monitoring device, which connected to her smartphone and let her know exactly how many calories she was burning when she exercised, which helped her better adjust her diet.

Apps like Runkeeper, MyFitnessPal, and even the more game-y ones (Zombies, Run!) help promote a healthy lifestyle. Apps like these introduce you to a community of like-minded individuals that could help encourage you to reach your health and fitness goals, much like a fitness club would do.

Basically, fitness trackers are like taking a baby step in the right direction towards better health.

They can help make you more aware of how much you’re moving, how much you’re nutritionally consuming, and offer an additional outlet of support from others trying to better improve their own health and fitness.

Whether or not wearable technology will work for you is entirely up to you.

Much like getting dressed and heading to the gym, you have to do it for yourself, no one is going to do it for you. If you choose to invest in a fitness tracker or some type of wearable tech, make sure you grant yourself the ability to be successful by using the technology to your advantage.

Have you had a pleasant experience or success with wearable tech? How has it changed your life for the better? Leave us your thoughts in the comments below. 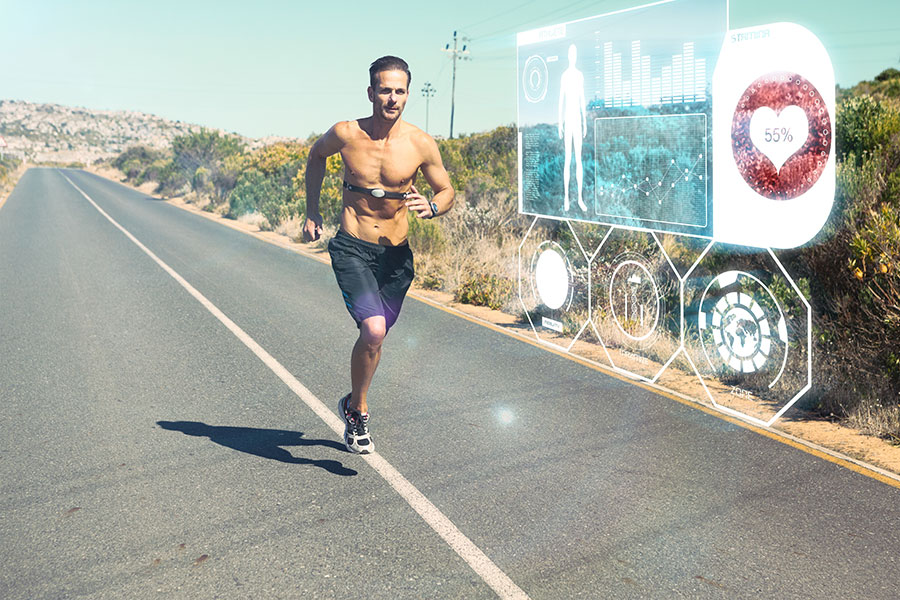 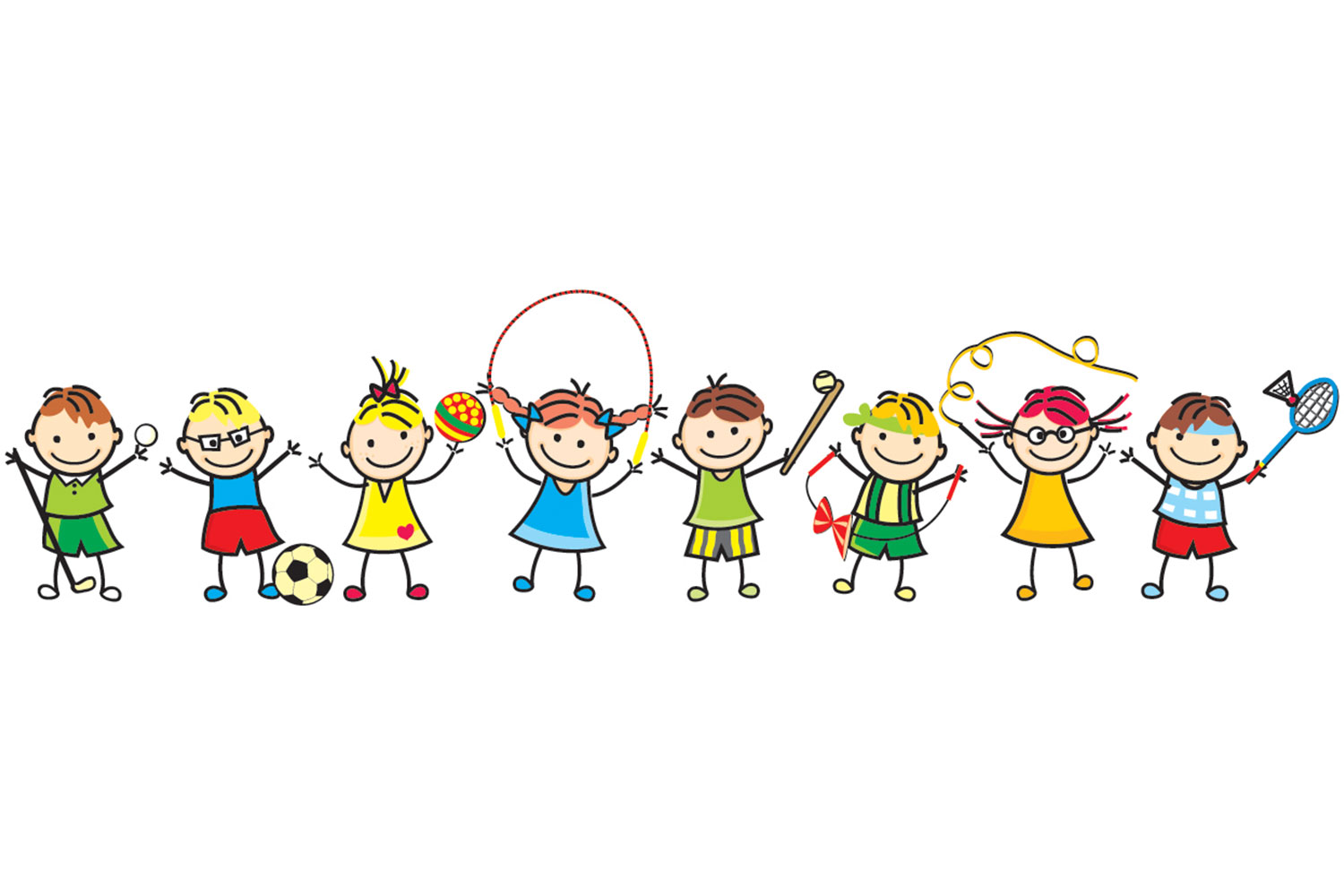 Why Child Health Day is Important 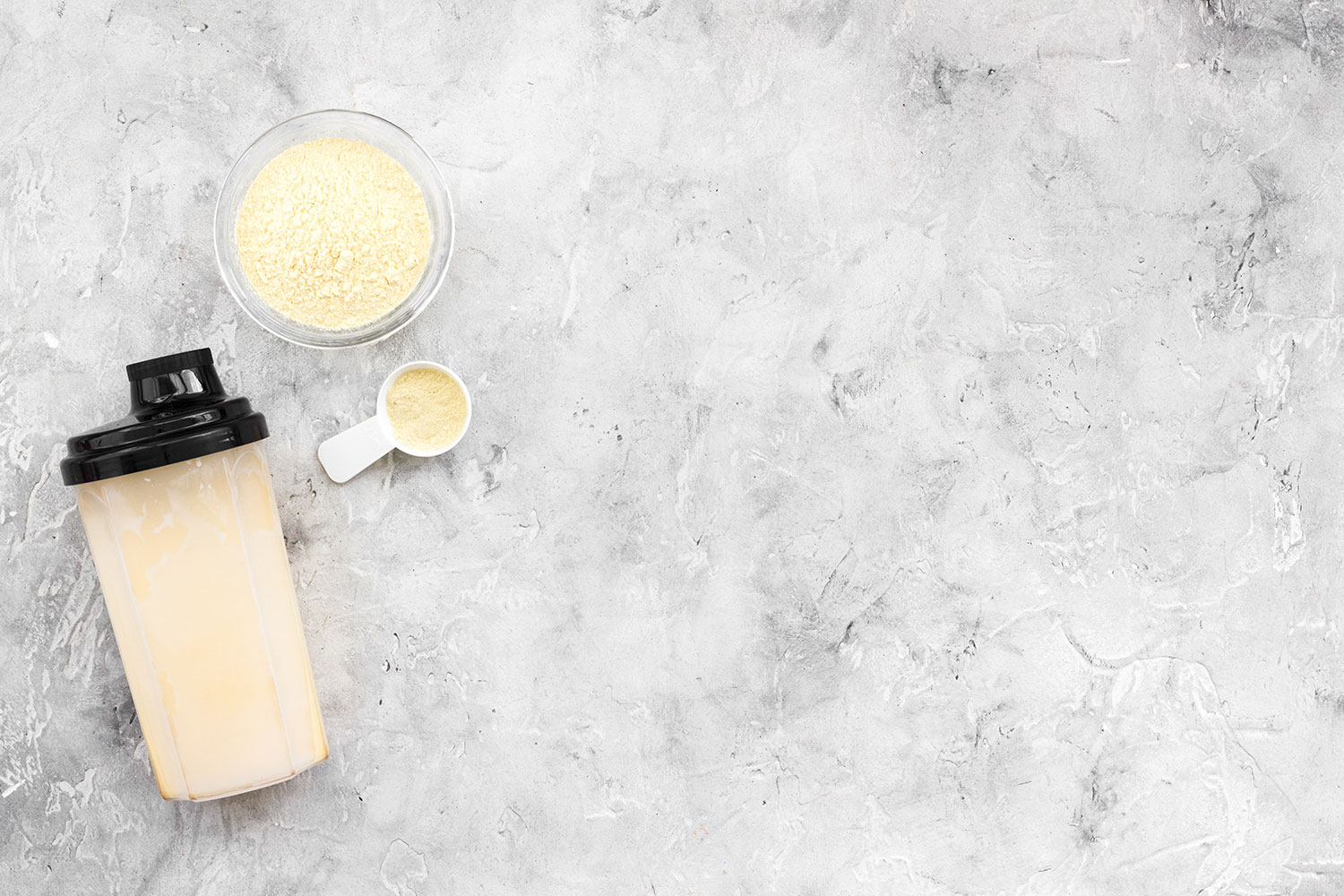 Different Types of Proteins and Their Purposes 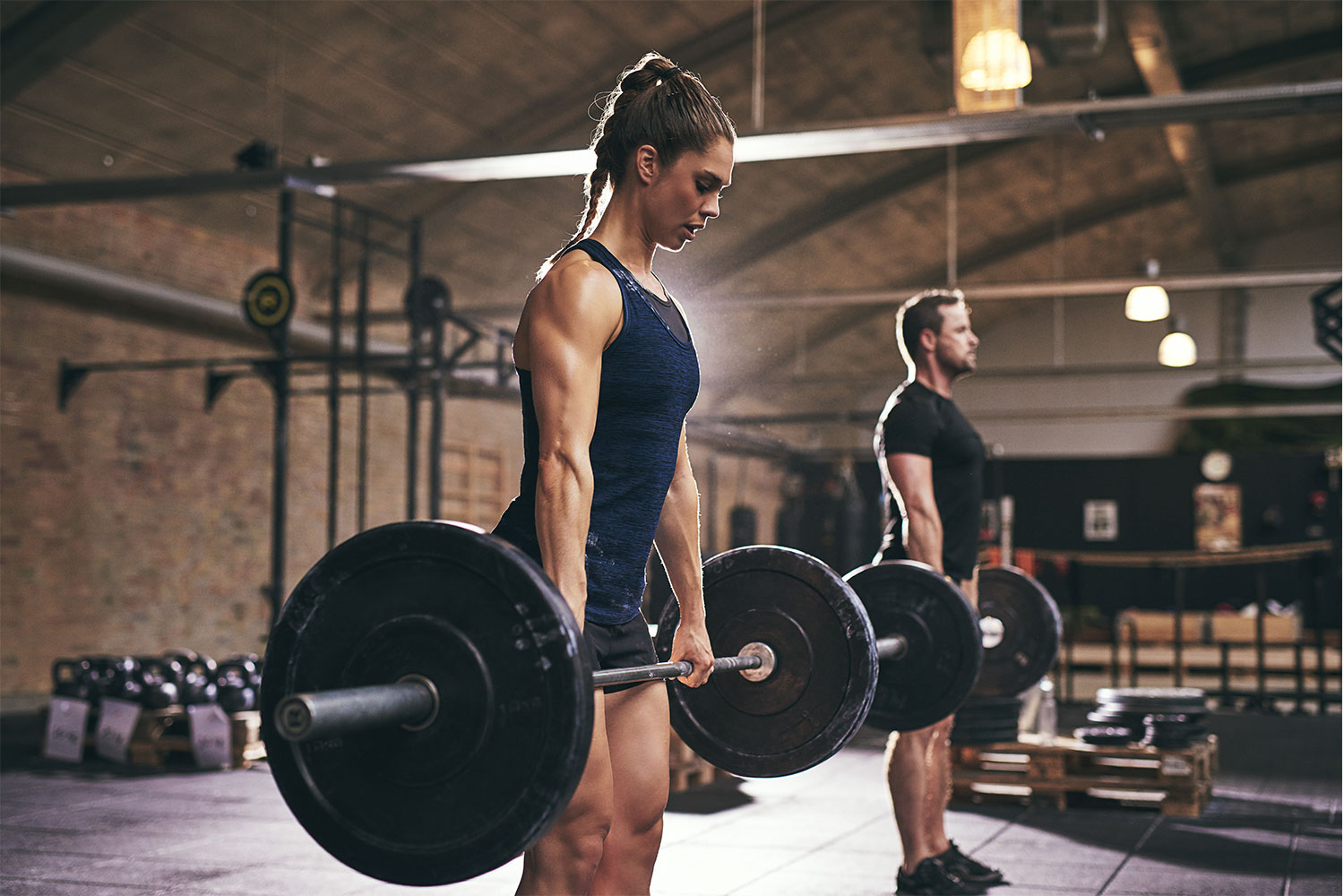 Ladies, You Shouldn’t Be Scared of Strength Training 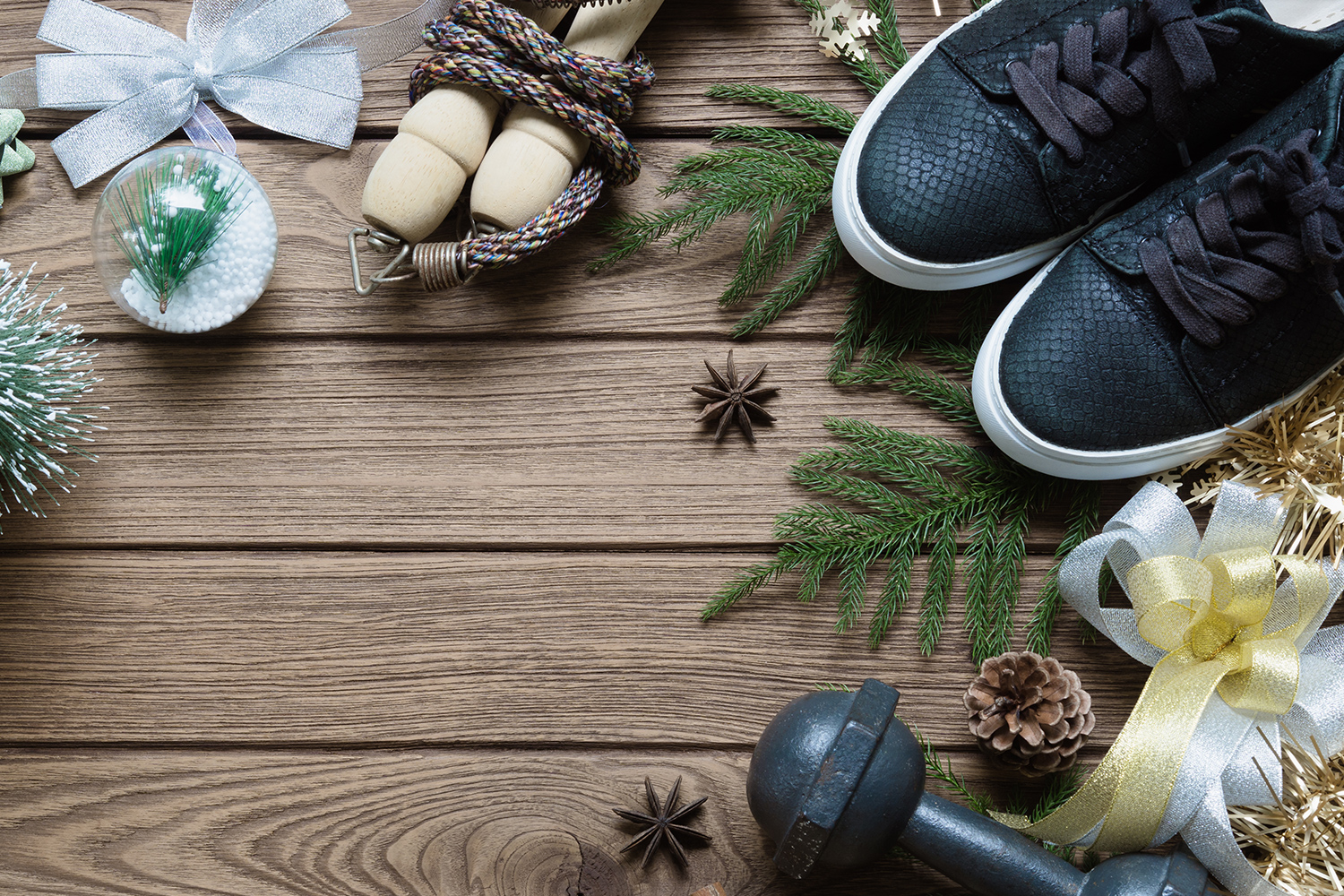 Your Workout Plan for the Holidays