Family Health History: Why You Should Know and How to Check 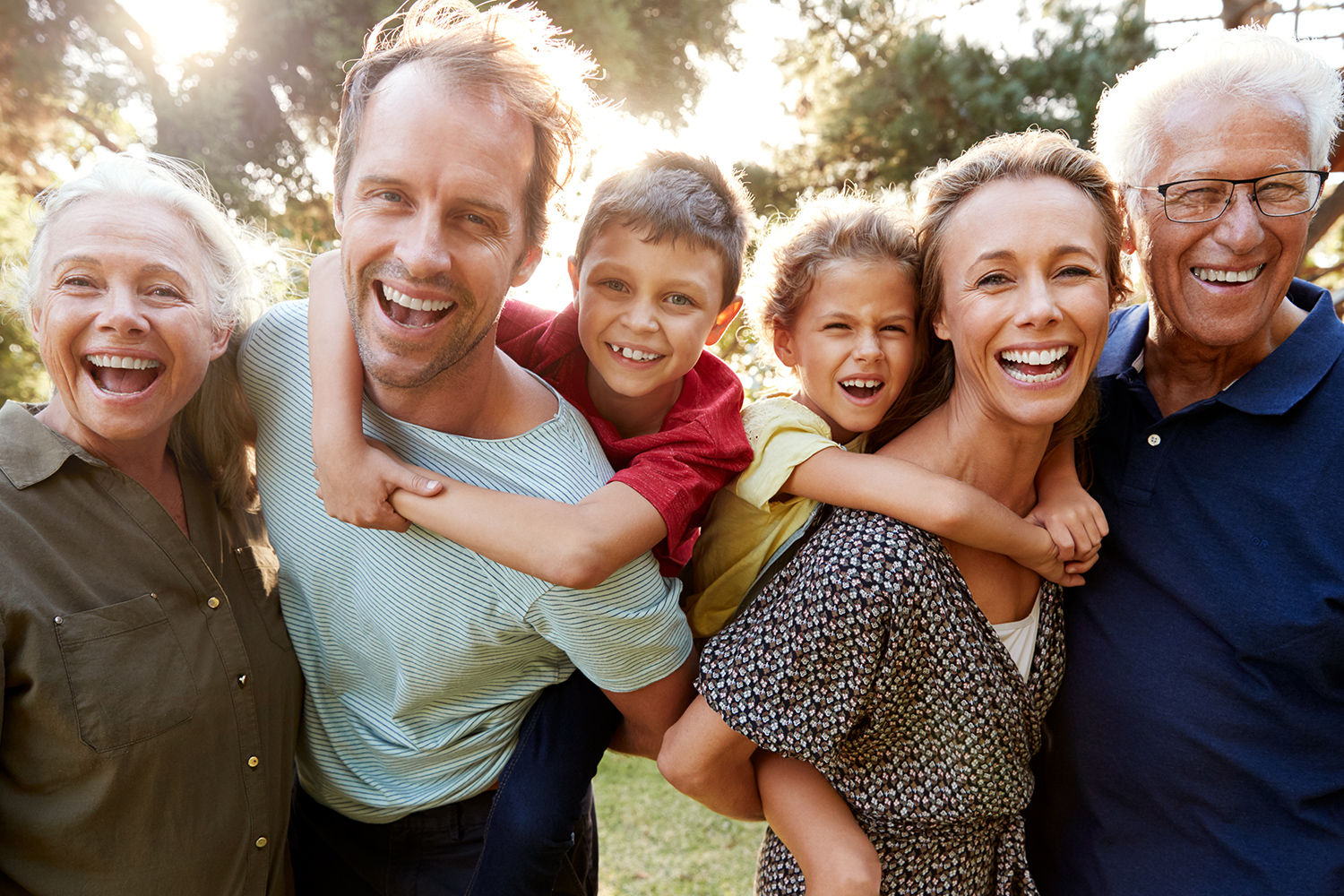 Why You Should Know

According to the Centers for Disease Control and Prevention, knowing your family health history can alert you to your susceptibility for conditions like:

Because these conditions are commonly passed from parents to their children, it is important to do your research so you know which precautions you may need to take.

Parents can pass a disease to their child even if neither parent has the disease. It is possible that they carry the gene, but it is recessive, meaning it will not be able to do its job unless it is paired with another recessive gene. Keep in mind that some conditions operate on the recessive gene while others operate on the dominant gene, but for simplicity, let’s look at the following example:

Imagine the genes for the previously mentioned parents looking like this: Bb, with the capital “B” representing the dominant trait (no disease), and the lowercase “b” representing the recessive trait (disease).

Usually, when the dominant gene is present, it will “overpower” the recessive gene and the person would be unaffected by the condition the recessive gene would normally have been responsible for. Like many health matters however, there can be cases where this is an exception.

Another example could look like this: One parent is healthy but carries a recessive gene for a disease (Bb) the other parent has two recessive genes for the disease (bb).

In this scenario, each child has a 50% chance of being a healthy carrier or at risk of having the disease.

It should be noted that just because a person has two recessive genes for a disease, it may not present itself or present severely if it does appear. Some conditions stay dormant until they are triggered by something like a physical or environmental factor. The gene for Lupus is one such example. You may be genetically disposed to developing Lupus but may not get it unless you are frequently exposed to triggers like ultraviolet light, stress, smoking, or certain medications.1 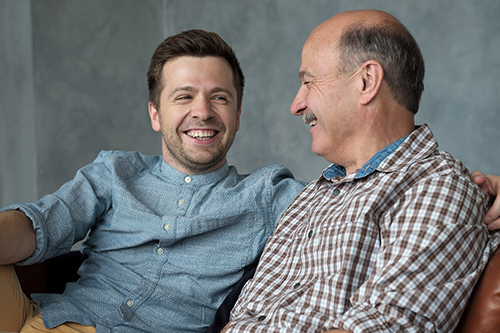 How to Learn About Your Family Health History

Sometimes it’s as simple as asking questions. If you have access to your family members and they are willing to share their health history, that information can clue your doctor in on your potential health risks.

You can take a DNA test that looks specifically for common conditions in your genetic makeup. Popular tests like CRI Genetics, Ancestry DNA, and 23 and Me can look into your genes to help you better understand yourself and which conditions you have the potential to pass on to your children.

Online Tools can help you record, track, and update your family health history. The Centers for Disease Control and Prevention recommends a tool called My Family Health Portrait. With this tool, you’ll be able collect and share health information among your family members. 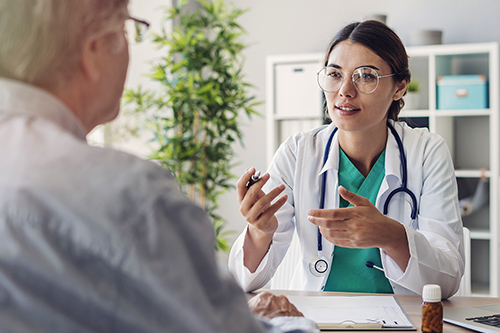 Having a genetic predisposition means that, while a condition is not currently present in your body, you have a higher chance of developing it.

If you come across some new health information that may affect you, sharing that information with your health care provider can give you access to helpful resources and options for preventative care.

You can also share what you learned with direct family members. This will alert them to the possibility that they too may be at risk.

To learn more about what genetic testing can uncover, read our article on 23 and Me. For information on understanding health related information and services, read our post on Health Literacy. To access our monthly blog post highlights, subscribe to our newsletter today! 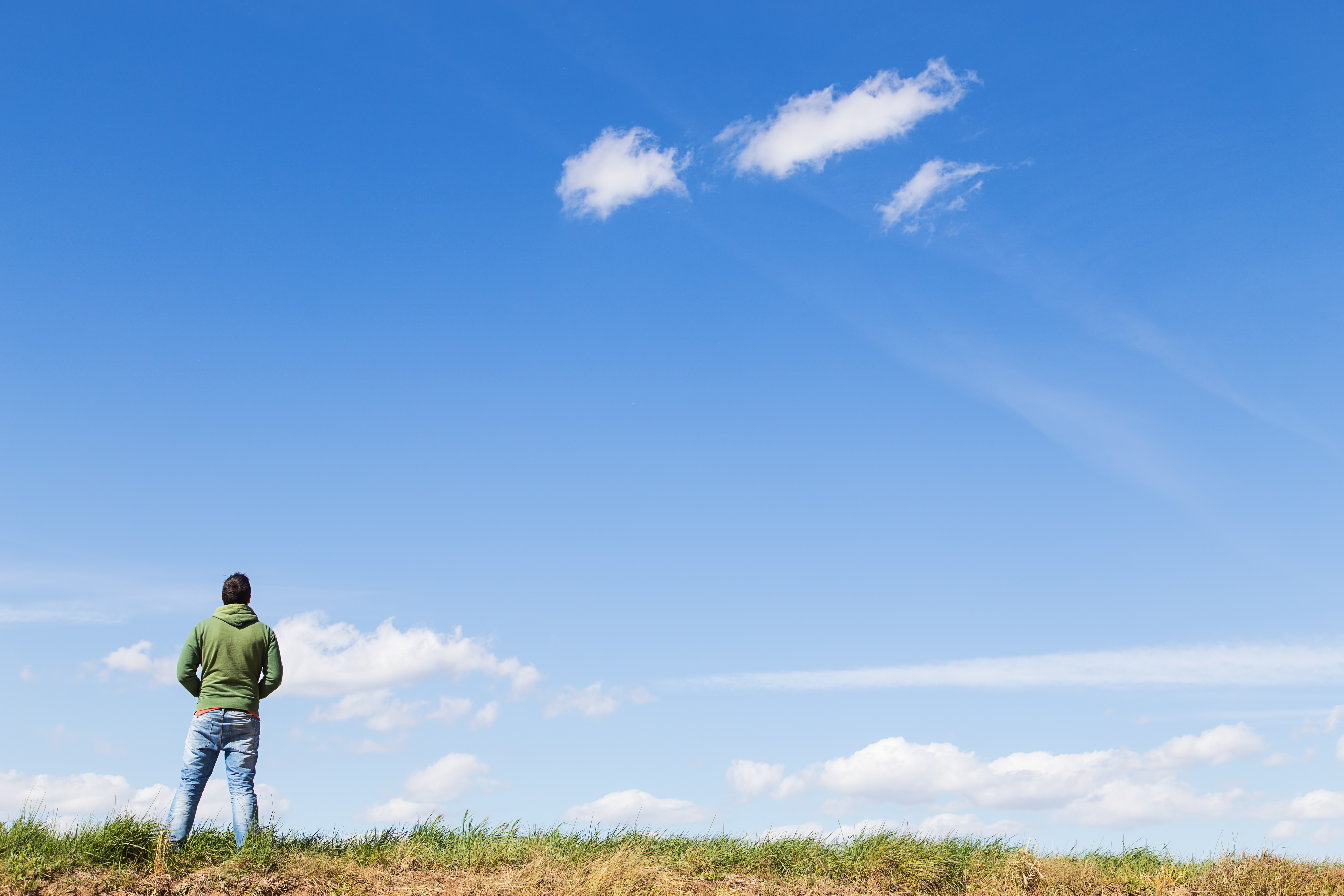 It’s Time to Turn the Page 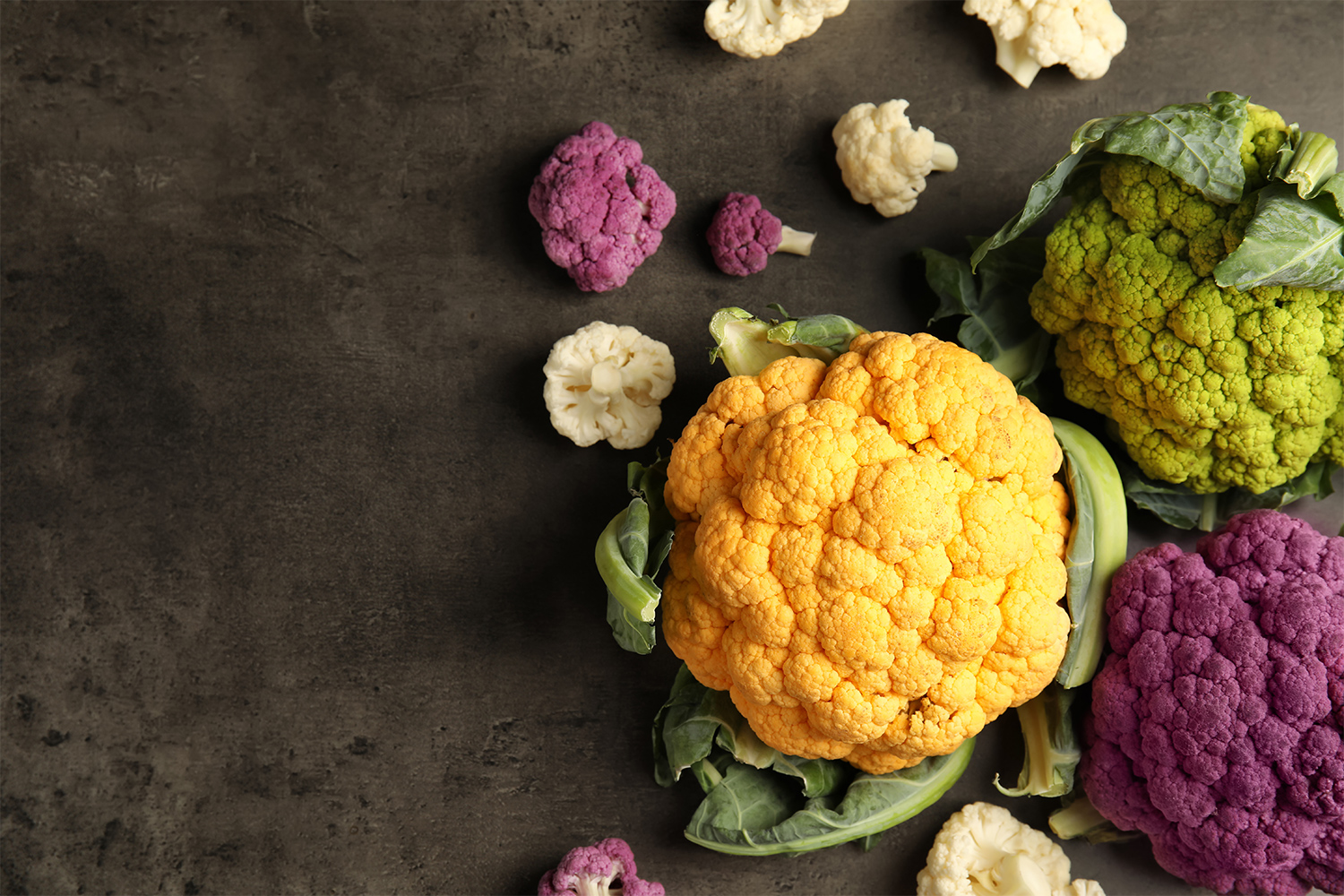 Get Creative with Cauliflower 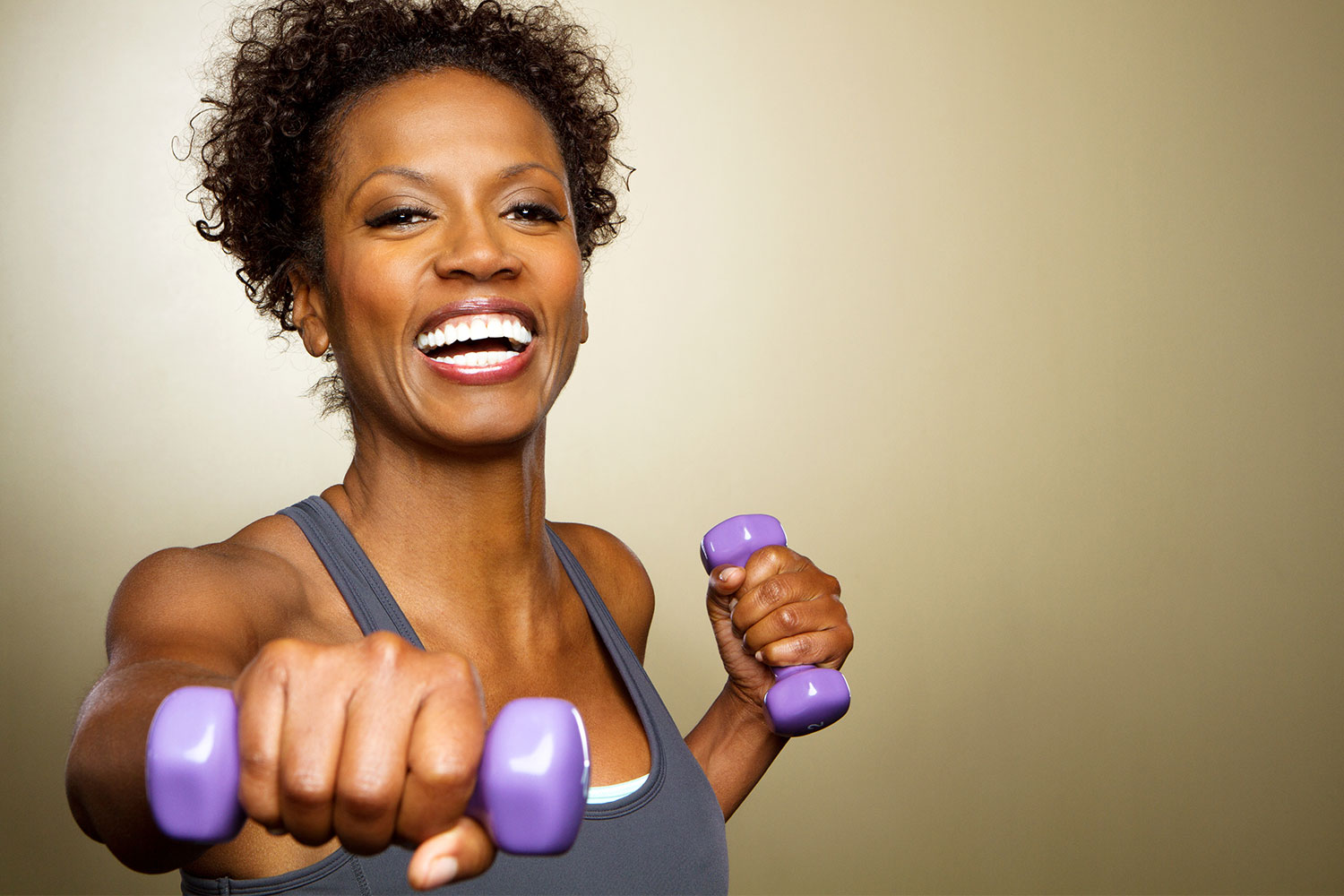 How Old You Feel May Affect Your Health 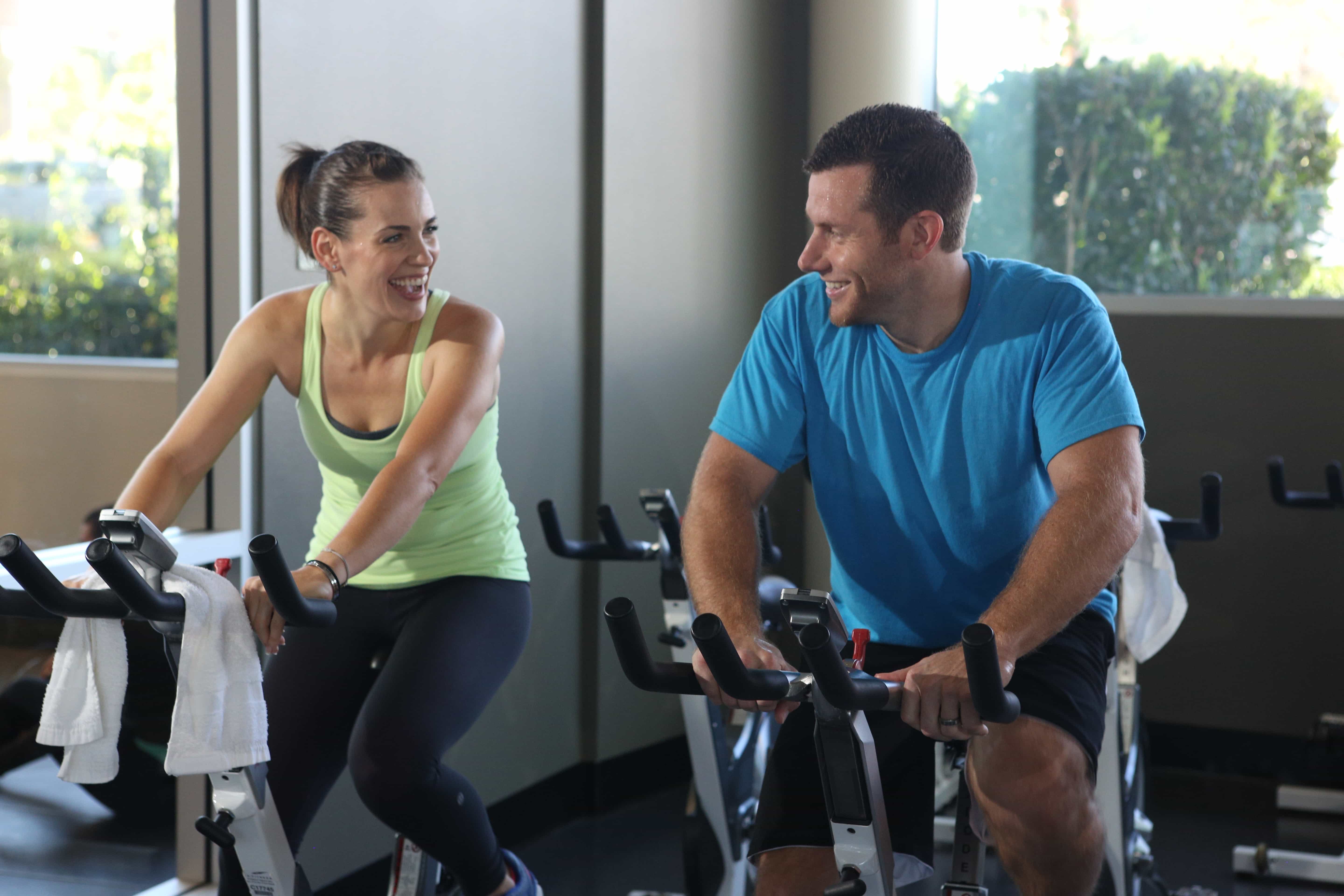 How Your Attitude Can Help Inspire Others