Member Spotlight | From Despair to Hope in Two Short Months 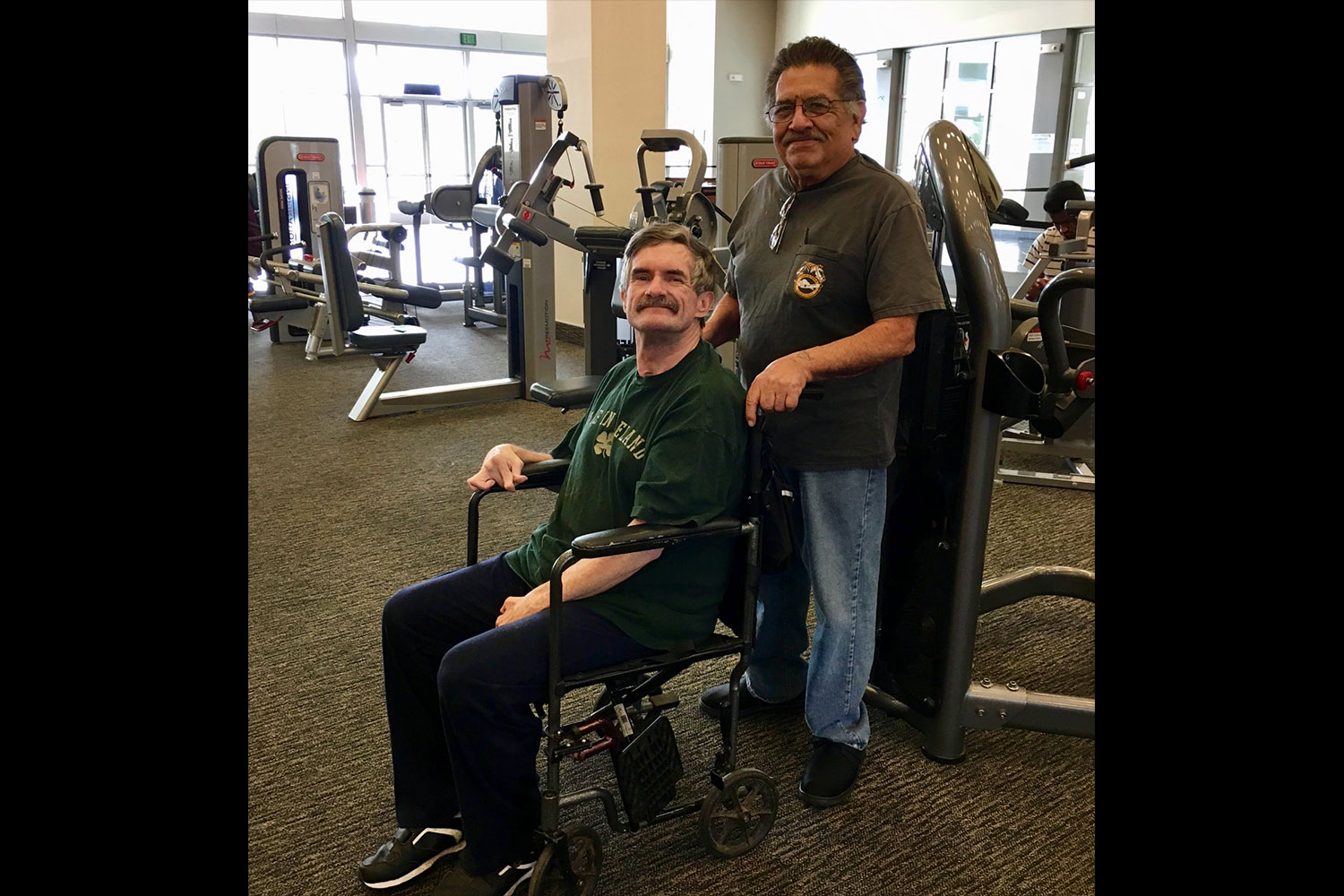 After suffering a severe stroke leaving him wheelchair-bound, Kevin had major problems learning to walk again. He also suffers from Aphasia (difficulty speaking) and drop foot on his left foot, as well as paralysis of his right hand and arm. Kevin’s trainer Katherine, a Master Trainer at City Sports Club in Fremont, California, worked with Kevin to strengthen the muscles in his legs and arms.  He has shown major improvements and is now able to walk on his own after only two months of working with Katherine.  Katherine is not only a very knowledgeable trainer but she was also able to motivate Kevin to the point that he looks forward to his training sessions. During this last month, we have seen Kevin walking about the gym on his own with a smile on his face and a new sense of independence. Thanks to Katherine and the City Sports Club staff, Kevin has gone from despair to hope in just two short months.

I should have had Kevin join City Sports Club a long time ago! 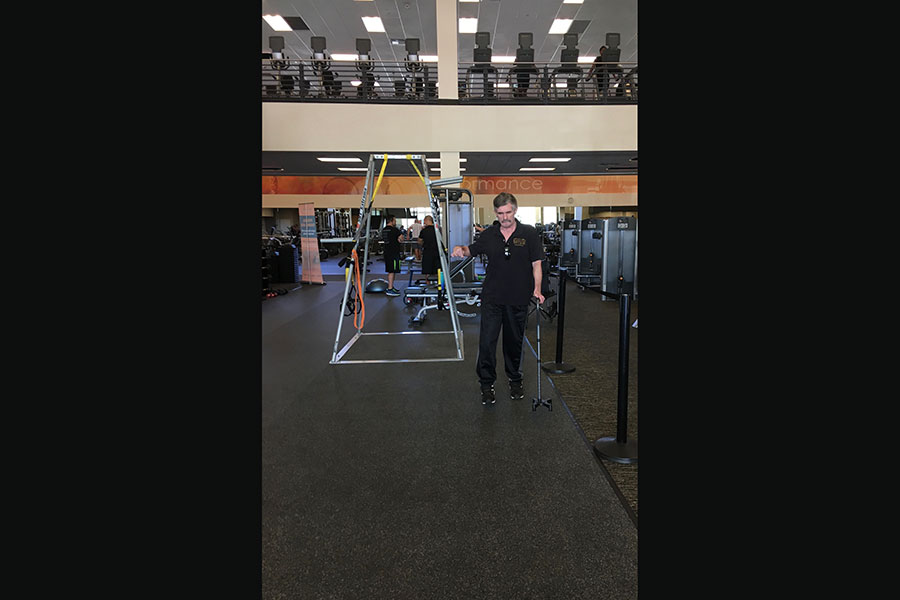 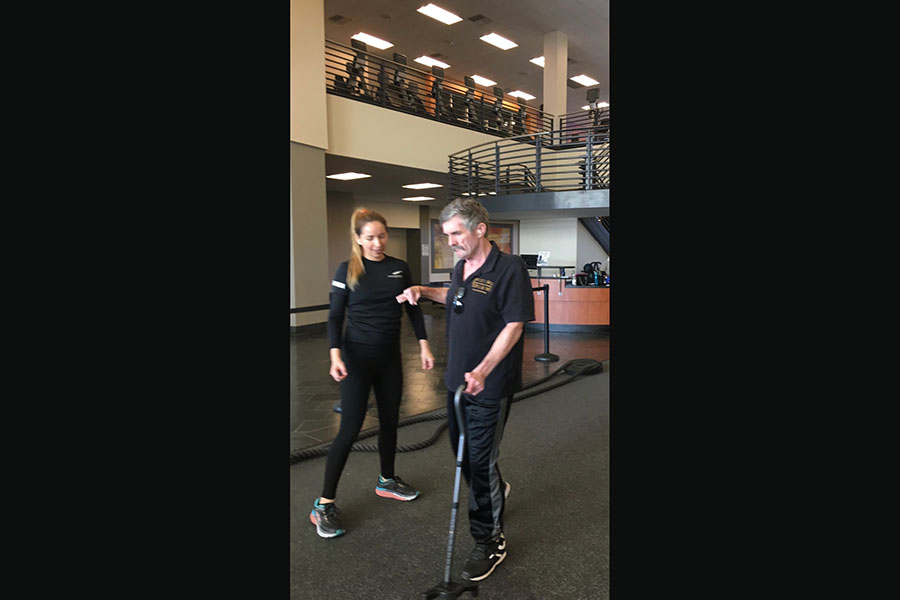 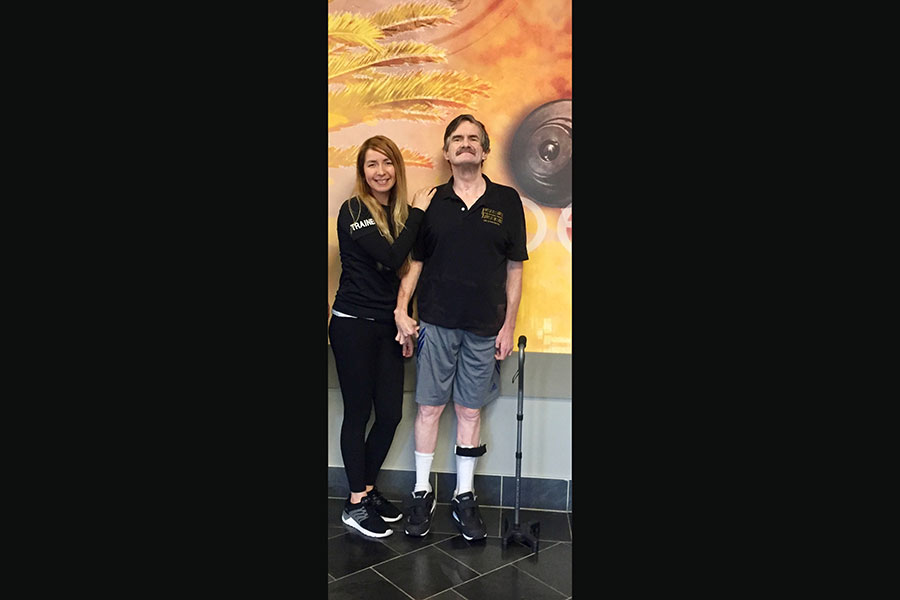 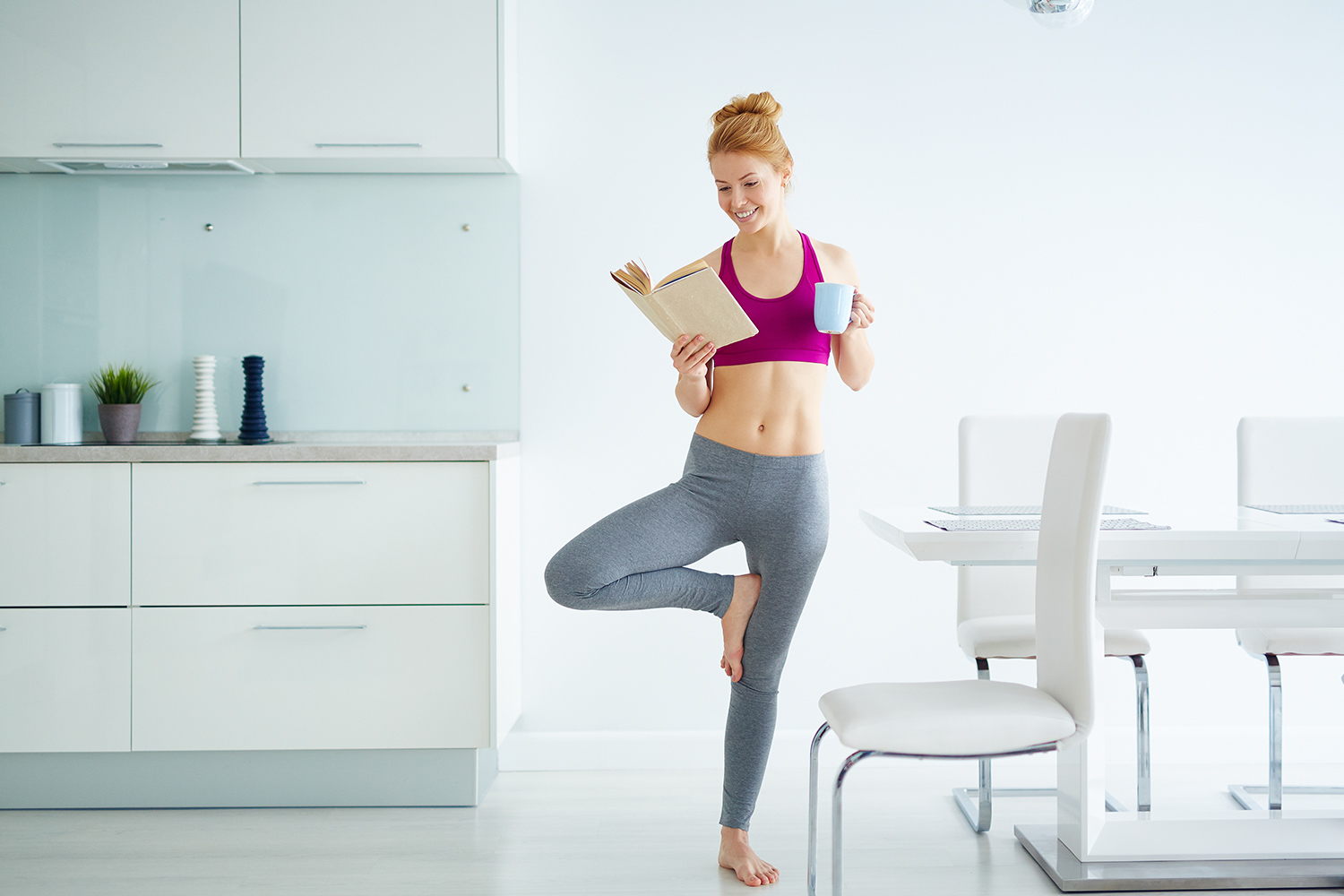 Strategies to Turn Your Goals into Your Lifestyle 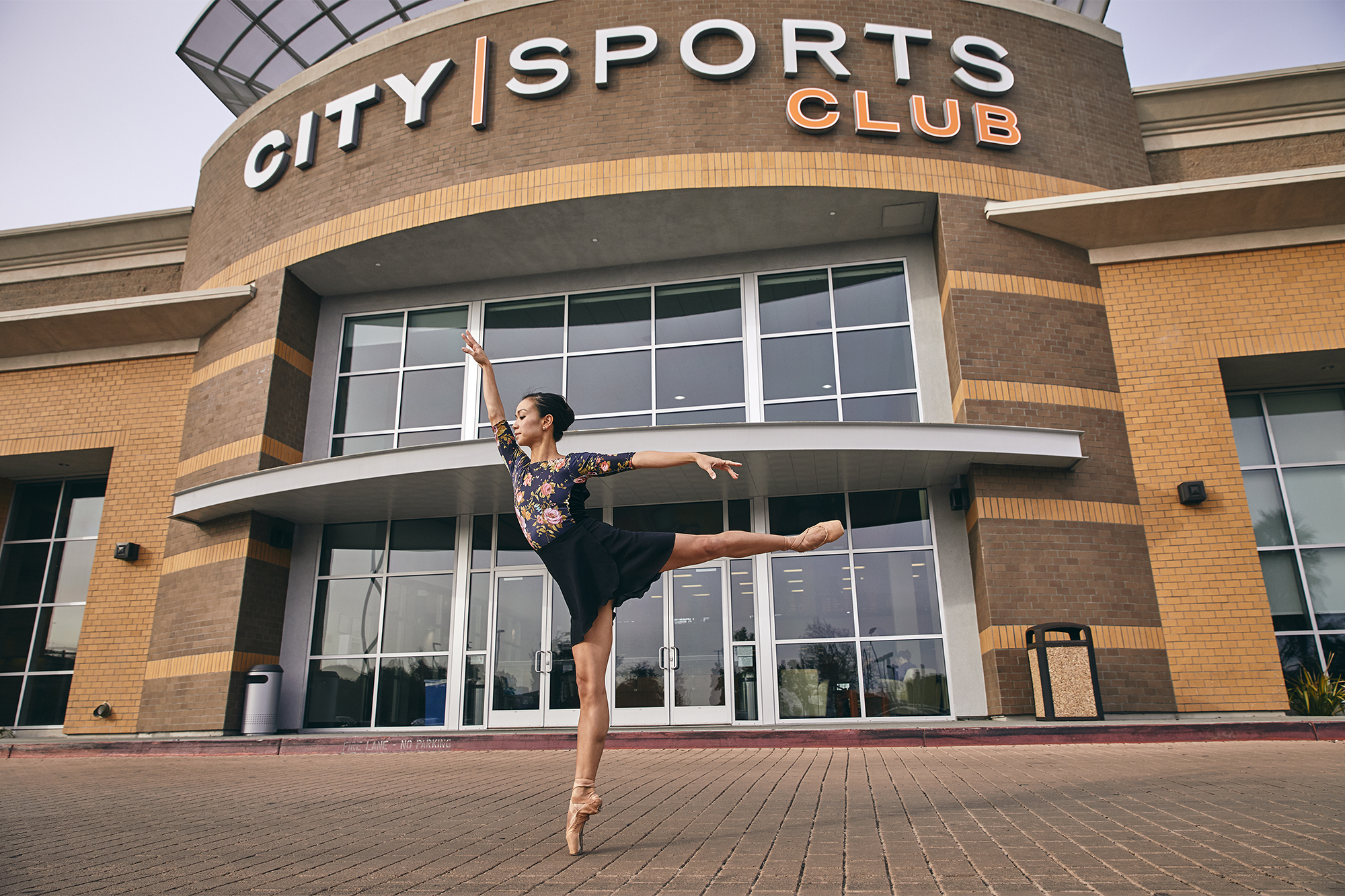 Member Spotlight | The Beauty of Ballet 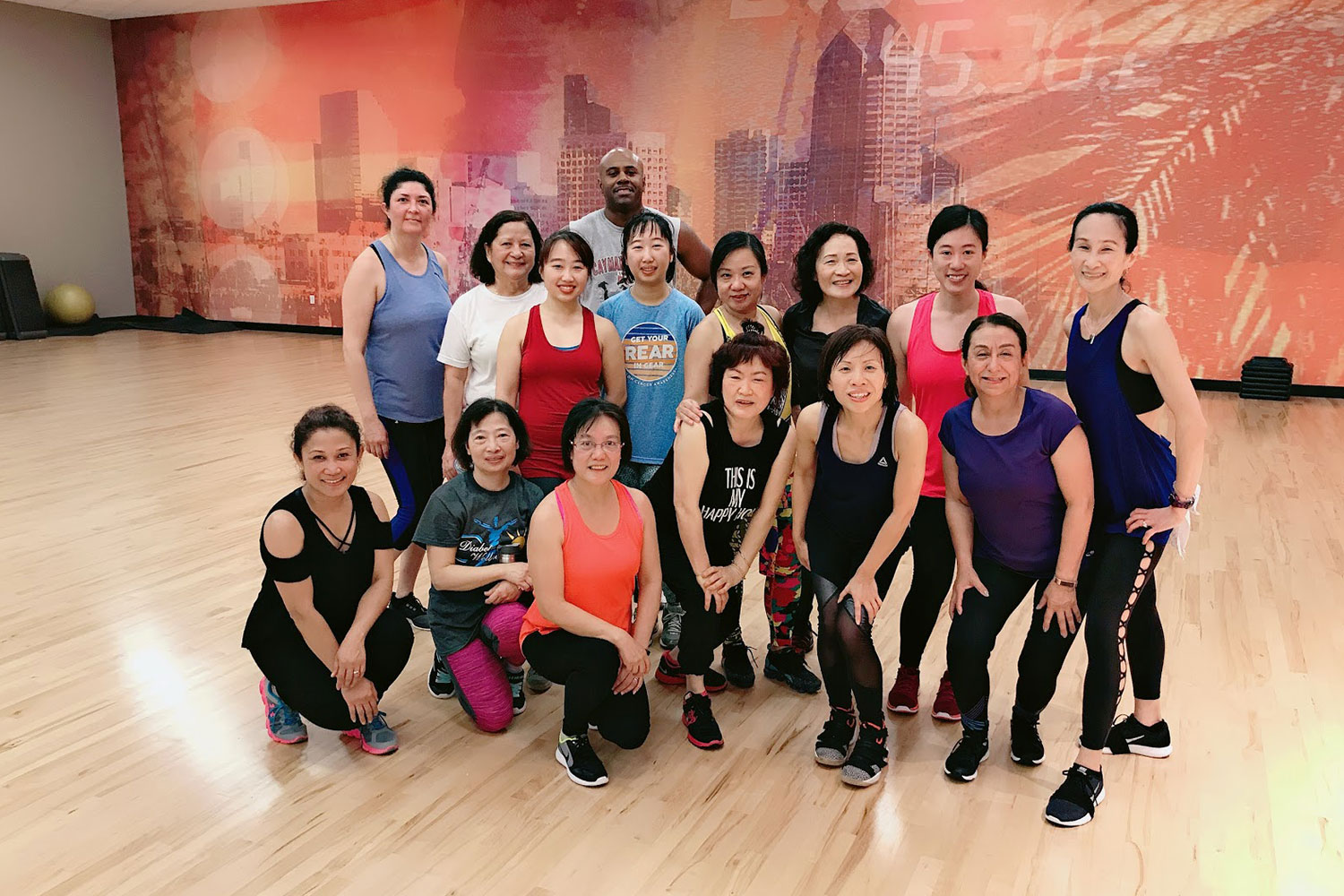 Instructor Spotlight | Don’t Be Your Own Biggest Obstacle